I started listening to the Longform Podcast today and I noticed that they had this section underneath the player.

It’s similar, in functionality, to what you can do on YouTube by linking to specific points in the video, but it takes it further by providing direct links. It’s footnotes for the Web and I think it’s an ingenious way to help a listener focus on the podcast. 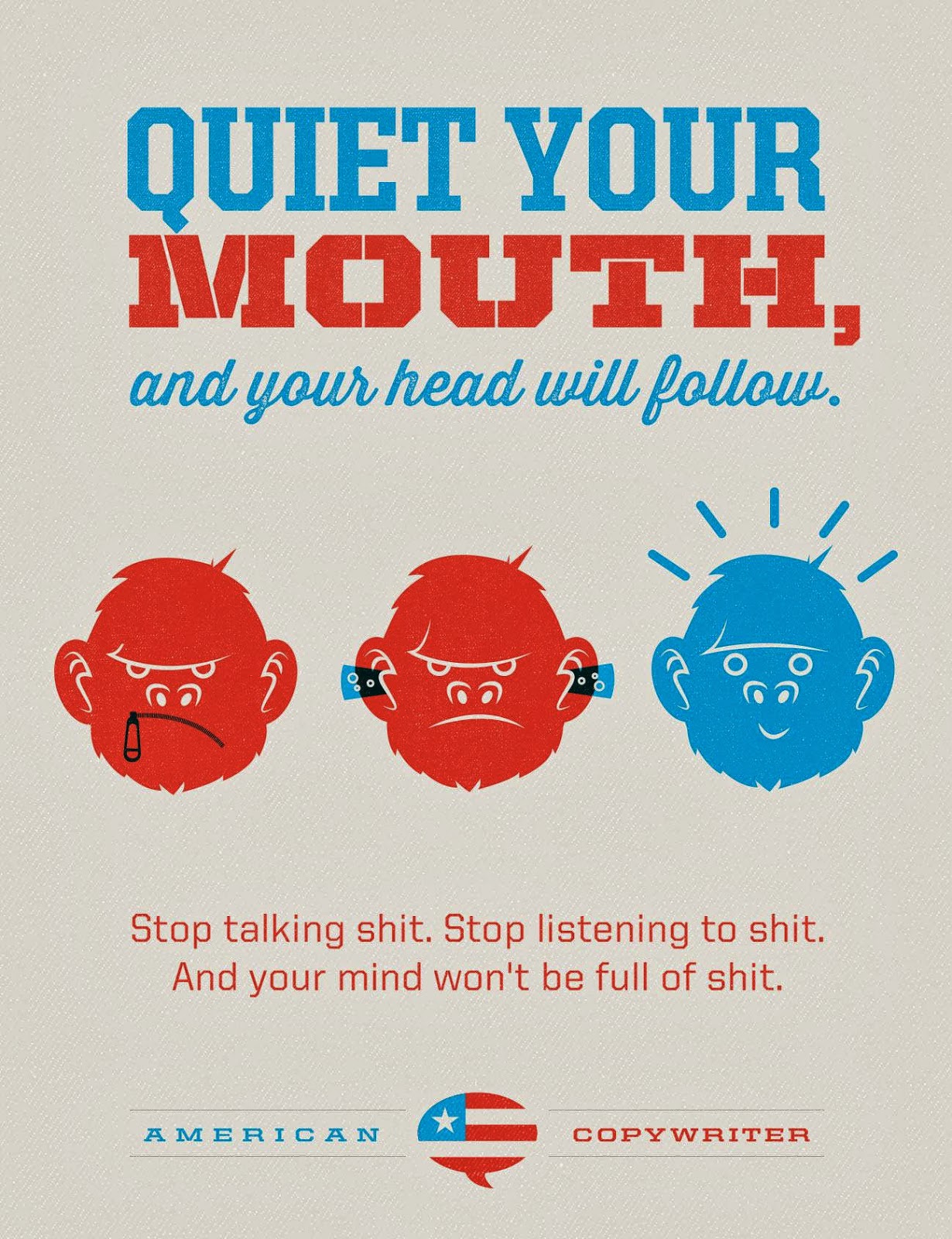 This quote by Charles Bukowski hit the spot today. Thanks, 99u.com.

And what hurts is the steadily diminishing humanity of those fighting to hold jobs they don’t want but fear the alternative worse. People simply empty out. They are bodies with fearful and obedient minds. The color leaves the eye. The voice becomes ugly. And the body. The hair. The fingernails. The shoes. Everything does.
…
So, the luck I finally had in getting out of those places, no matter how long it took, has given me a kind of joy, the jolly joy of the miracle. I now write from an old mind and an old body, long beyond the time when most men would ever think of continuing such a thing, but since I started so late I owe it to myself to continue, and when the words begin to falter and I must be helped up stairways and I can no longer tell a bluebird from a paperclip, I still feel that something in me is going to remember (no matter how far I’m gone) how I’ve come through the murder and the mess and the moil, to at least a generous way to die.

To not to have entirely wasted one’s life seems to be a worthy accomplishment, if only for myself.

Although I am the emptied out person, I will do what Bukowski did.

Yusuf Islam is Cat Stevens after his conversion to Islam a while back and he hasn’t been in the scene since then. The media didn’t treat his conversion to Islam with any respect, he says, and he talks about the role of music and musicians in Islam. A lot of his points can be applied to Christians in the Coptic Orthodox Church or any other Christian church.

This section spoke to me the most:

AJ: What happens when you give that gift and it is not received in the way you want it to be? Particularly after your conversion, and after you starting making more Islamic-themed songs, was there a backlash?

YI: You go through various phases. Living up to your ideas is not an easy job and when other people have ideas of you that you have to live up to as well, it’s even harder. That’s why we have a clear direction from our Lord as to how to live. As long as you keep your focus on God and his prophet I dont think you can be diverted. It’s all down to that intimate and direct relationship and that’s what you maintain in your prayers. So yes, it was difficult. But I always had my prayers.

Being an artist in a religious community is a lonely experience, especially when your expression and style is not one welcome to your community. Artists don’t see boxes, but rather lines and fountains and waters shooting up in every direction. Communities work hard to preserve themselves. They fear artistic or free thinking that threatens communities. So, they need to operate in boxes and with labels in order to keep things going.

What do you think?

I promised myself earlier this week that I would spend some time immersing myself in the work of Debora Prado. She started following me recently on Twitter and from there, I found their website. She’s a really talented visual artist.

I watched all the video clips she has of her film work. It’s unabashedly conceptual and visually striking. I watched U for Una who Slipped Down a Drain and Janela a few times. At first, I was trying to parse them with my ‘rational’ film mind – where’s the story, what’s the point? Then, after the 3rd or 4th viewing, I reminded myself that it’s meant to be conceptual. I actually found that upon this realization, I felt my mind ease, as if a nervous grip on a steering wheel relaxed, and I could just appreciate it for what it is.

Beautiful imagery of a young woman in Janela.

Deft lighting in the opening frames of Una.

After a while, working in the film industry as an entrepreneur dulls your senses; you think in terms of good story, good action, and good production. Going through her work encourages me to get back into a routine that I had last year of visiting art galleries every Saturday morning to train my artistic eye.

I just need to think of a concept…

Found this yesterday. Very interesting video, especially in light of my long post about HR at Enflesh Films:

Keep up with the blog via RSS